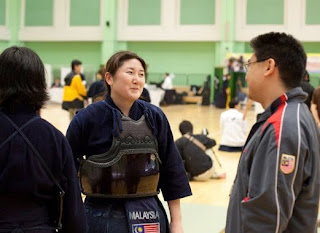 Brief introduction from the Author:

It is quite fortunate for me to get a chance to interview Christopher Sensei (5th Dan), I met sensei about a year ago and Chris Sensei is a very serious when it comes to training, a very humble person and at the same time someone who loves to share his experiences.

Although time is limited for this interview, but Chris sensei made full use of the time we had for the interview. 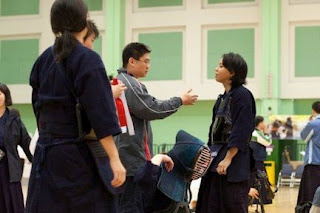 MAA (Martial Arts Asia): Sensei, How many years has Malaysia been competing in Kendo Tournaments?

Christopher Sensei: If I remember correctly, Malaysia started competing internationally back in late 1970’s, and Prof. Baginda who is the President of Malaysia Kendo Association was one of the Pioneers back then.

As for Asean, it started around 1980s and back then it was known as a goodwill championship between Singapore, Thailand and Malaysia.

MAA: Sensei, can you share with us a few memorable from your experience in a tournament

Christopher Sensei: 11th World Kendo Championship in Santa Clara, US. It was the first time for few of us being exposed to international championship, to be there is already something memorable, but the best moment is when we score the first point, that is something that no one can ever forget.

MAA: Sensei, out of curiosity, normally how many players does Malaysia team send out for tournaments?

Christopher Sensei: It really depends, there is not much of a guide in the number of players that we send out, normally it falls back into the budget and the subsidiary we have. Normally, for tournaments in neighboring countries we would be able to send more players. Everything depends on the budget, and of course we would love to send out as much players possible for them to gain experience.

MAA: Sensei, ASEAN Tournament is around the corner, what results are you expecting?

Christopher Sensei: I do hope the team can do well, but this year we don’t have enough time for training and the chances we have to get everyone to train together is quite minimal due to most players are working and some studying.

Plus other team has been training really hard and they have some really youthful players with experiences which is a big threat to us.

MAA: Sensei, how long have the team been in serious training?

Christopher Sensei: Not too long ago, only since early July

MAA: Sensei, which country do you think for this coming ASEAN is the toughest competition? And who will win?

Christopher Sensei: I would say Thailand, they have some promising young and experience players which started training since their teens or early twenties which they are around 30s now. Plus in Kendo Shiai, One Key factor is Stamina.

MAA: Sensei, how do you choose your players? Is Dan is prerequisite?

Christopher Sensei: Haha.. nope, Grades are never a prerequisite to us, we look at the Kendo spirit and the skills that the players have, everyone who have a fair chance. We normally will observe everyone during the classes, and if we think that the player is good enough, we will approach the player.

MAA: Sensei, how long have you been managing the Malaysian Team? And are there any tough moments managing a group of martial artist?

Christopher Sensei: Started around year 2000, and as a team manager, I have to think of ways to build up the team’s spirit. Normally I would coax the players to practice more, and do more. There was never a tough moment because everyone in the team does it for the love in kendo.

MAA: Sensei, I am curious, why do you pick up kendo in the first place? There are so many martial arts like judo, karate, but why Kendo?

Christopher Sensei: Haha… I never have any experience from other martial arts, and kendo came into my like when I was in my 30s. Somehow I felt that kendo is easy for myself to pick up and I did my best to train since then. Until now, kendo has been my way of life.

Sometimes I have a rough day at work, tired, lazy, but because of kendo I have become more discipline, no matter what happen, when the time for kendo calls, I will be ready in the Dojo, no matter what. And for myself, In Kendo, I prefer to lose a point during sparing in the class and embrace the failure, because with the failure I know how to progress and become a better Kendoka.

MAA: Thank you sensei for the lovely interview, just a last question, if anyone reading this blog in Malaysia would like to join the Kendo class that you and other sensei’s are teaching, who can they contact?

Christopher Sensei: you can call 60-3-7728 7577 or email tlyap@pop.jaring.my to our Yap Sensei who is also our Secretary General for Malaysia Kendo Association (MKA)

MAA: Thank you very much Sensei for the precious interview

Christopher Sensei: It’s my pleasure to be able to share 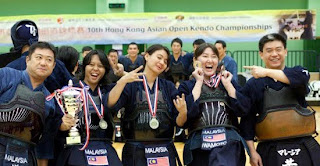 From The Pros - Kendo 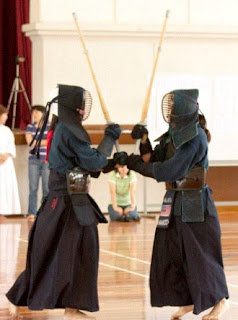 How / Why you start Kendo?: My grandfather (7dan) has dojo

When was the first time you won a kendo competation?: 11years old

How do you feel at that time?: I was Very happy and I can't stop crying

Why do you think Kendo is a good?: We can become strong not only body but also mind.

What would you advice to Beginners?: Don't think seriously. Please ENJOY first. 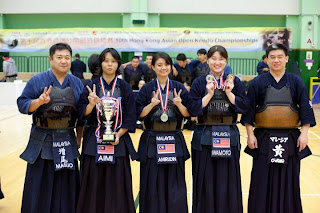 Labels: From the Pros, Japan, Kendo

Notes from the Chief Editor:

I still remember when I was only 14 when I first got to learn about Martial Arts, I was always beaten up by some school bullies, learning Martial Arts was just to defend myself. I was very active in other sports too, such as Basketball, Swimming, Skating, but my favorite day fell on Sunday, because I get to go to my favorite class, which is Martial Arts.

It all ended when I reach 17, after a serious injury during sparing. And I am not able to pick up any more sports after that.

Back in 2009, while I was reading the weekend papers, something caught my eye. It was an interview on about Kendokas in Malaysia. I was thinking, it would be great if I can still do martial arts (some of you might understand) I decided to call up the club which is JCKL (Japan Club Kuala Lumpur) and join.

The first 2 class was tough, I can’t even barely run, and now I need to slide and raise my heel while standing? I taught of giving up upon the 3rd or 4th class. It was when I first saw Iwamoto Sensei in her Bogu sparing.

She has the person the lit up the fire in me to continue training, I was stunned with her move. She is so graceful in her moves, Especially when she block a “Men” cut and immediately charge at the opponent with a “Do” cut. It looked as if she is dancing.

I really hope Iwamoto Sensei is reading this because I really wanted to thank her very much as I didn’t get to thank her when she left back to Japan, I enjoyed and loved every single class that I go to and I felt as if I’m young again. After enduring a year of pain while doing Suriyashi, the pain is now gone, sometime I do feel the pain coming back, but it doesn’t matter anymore, cause I enjoyed my class.

Ishii Sensei, Chua Sensei, Masuo Sensei, Yap Sensei, Lim Sensei, Wong Sensei and sorry if I missed any names, has been really kind to me and made me realize how fun can Kendo be, I slowly realized that I have changed a lot in the past 1 year, and now Kendo is not what I do for fun anymore, it has been a part of me.

Please do enjoy the short interview with my favorite and the MOST Graceful Kendoka I have met, I hope that those who wanted to take up Kendo, can really get some advice from her.

ShouJian
Posted by Unknown at 8:12 AM 2 comments:

It all started back in the Samurai eras where all the warriors are expected to master various combat weapons as well as unarmed combat, and that is around the time where the purpose of mastering and perfecting the skills of Martial Arts became a Philosophy of Achieving Spiritual Goals began.

Weapons for Armed Combat You might be interested in the type of Japanese Martial Arts especially with the wide range of weapon that the warriors has used, which the COMMON ones consists of: 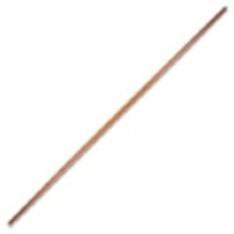 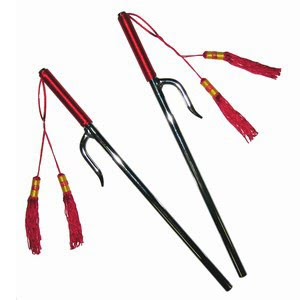 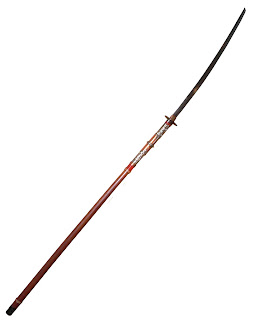 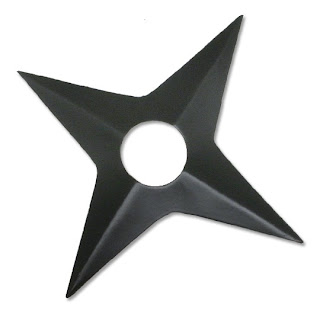 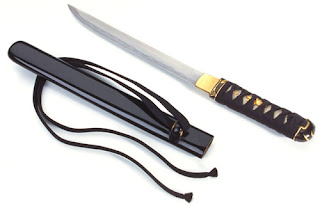 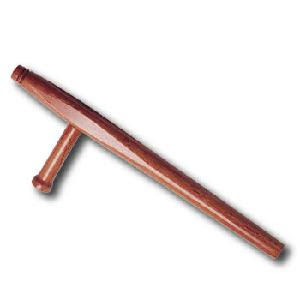 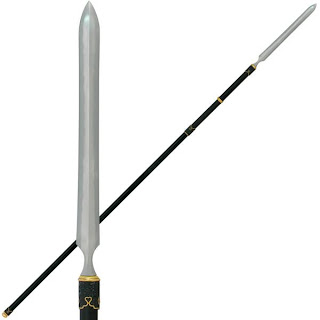 And yes, these are not the only weapons that the Japanese Warriors used, there are actually more, as the tools keep on changing due to the development of the combat techniques, and all these weapons are studied with great depth as the techniques evolved into perfecting the martial art itself.